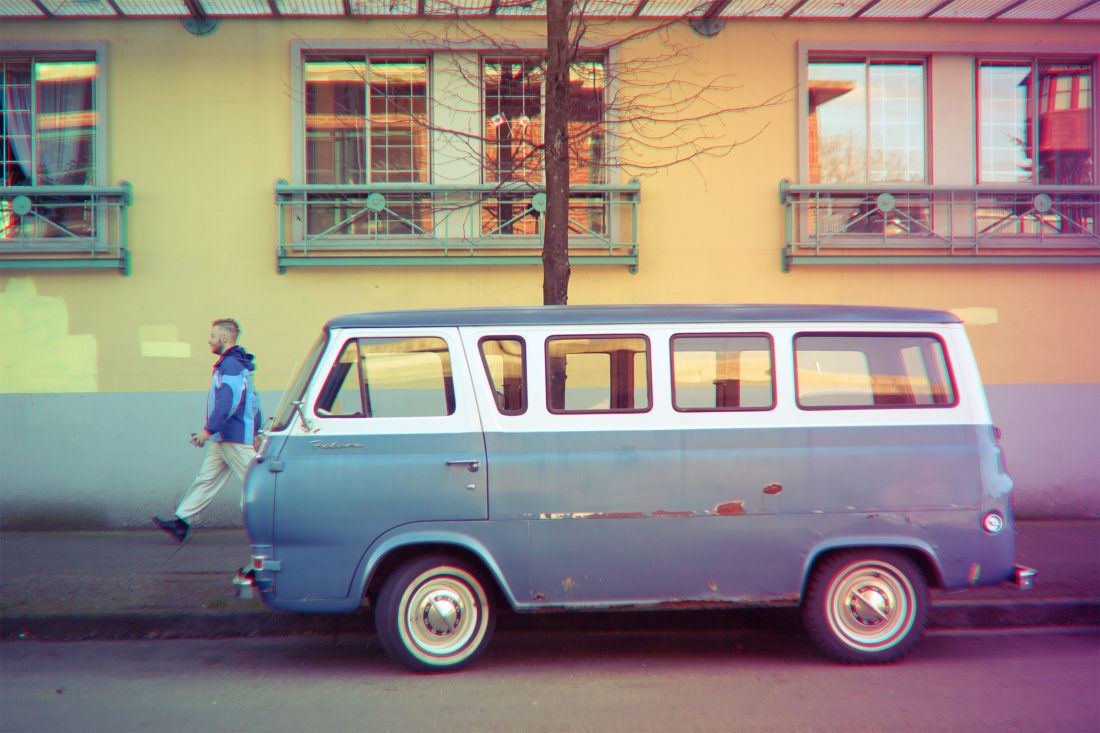 Since VW popularised the concept of camper vans in the 1950s, camper vans have been converted and produced by a number of different companies. Today there is a great range of conversions using a wide range of base vehicles.

Since the 1950s Westaflia have been converting VW Transporter vans into camper vans. That still continues today. There are many other companies also doing conversions, but Westfalia’s original designs and ideas still live on.

What is a camper van?

Camper vans are vehicles that provide transport as well as sleeping / living accommodation. As well as getting you from A to B, camper vans allow you to eat and sleep when you get to B.

Traditionally camper vans were expensive to buy, as they all came from professional manufacturers / conversion specialists. However, with the increase in demand of panel vans, such as Ford Transits and Mercedes Sprinters , the price of these vehicles have dropped. This has encouraged more and more people to build their own camper van.

Motorhomes are professionally built vehicles, normally with an custom made body, and are normally large enough to live in for long periods of time. Camper vans typically use a mass produced van as the base vehicle, and are more suited for living in for short periods. In the UK camper vans are also often called motorcaravans. Camper vans are considered class B recreation vehicles (RV) or motorhomes, because of their smaller size.