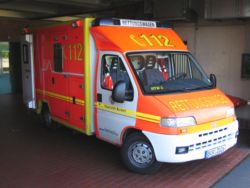 The Fiat Ducato is a popular panel van and good for camper van conversions. The Ducato chassis has long been used by motorhome builders.

The Fiat Ducato is the same van as the Citroen Jumper and the Peugeot Expert, with all three vans being made in factories in Italy and Brazil. 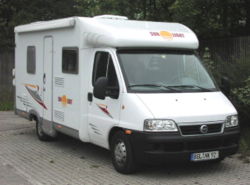 The Fiat Ducato chassis is one of the best, and is used in a very high percentage of motorhomes. 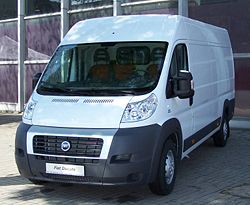 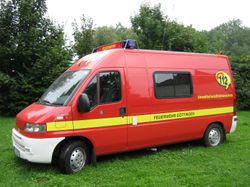 Peugeot changed their van name to Boxer and Citroen to Jumper. Initial Fiat 2.5L diesel engines were replaced with 2.8L Iveco engines in 1998.

Goods and passenger versions were available.

In 2003 the range was restyled. The 2.5L diesel engine was dropped. 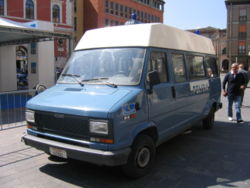 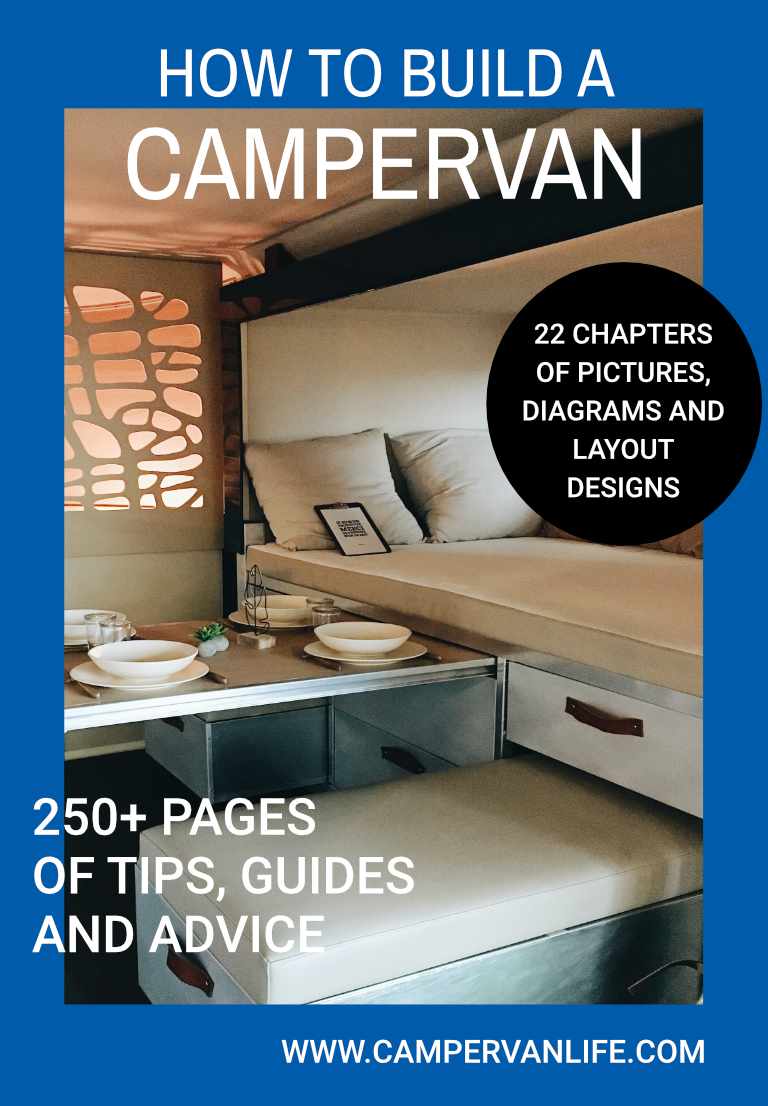 How to build a camper: A conversion guide