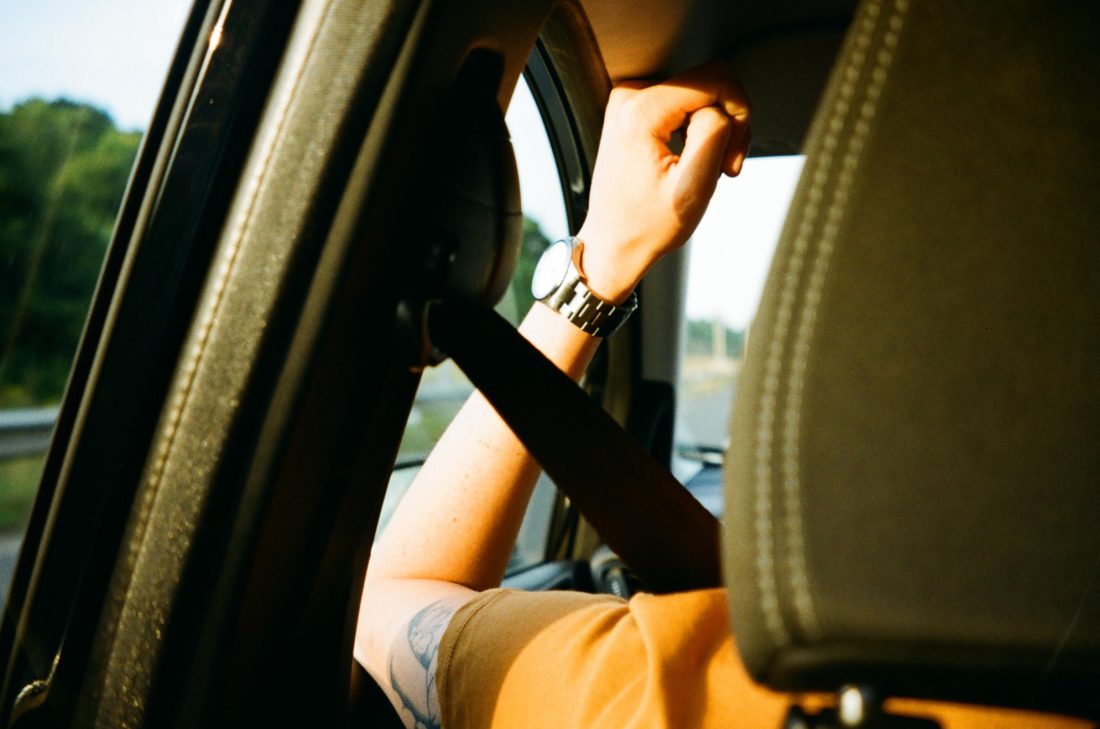 If you’ve added seats to your camper van or motorhome, you should be considering the seal belt laws, and how they affect you.

Do passengers in the back have to wear seat belts?

The short answer is:

I contact the Department of Transport in the UK and they gave me these guidelines:

“Our advice is that passengers are safest in a forward or rearward facing seat equipped with a three-point seat belt.  Seat belt anchorage points should be designed so that they will be capable of withstanding the high forces of an impact and seat belts must comply with the latest British or European standards and be marked accordingly with either the ‘e’, ‘E’ or BS ‘Kitemark’. We strongly recommend that they are professionally installed by qualified persons (such as a commercial garage or seatbelt specialist).

Although side facing seats, with or without seat belts, are not illegal, we would not advise that they are used.  This is because seat belts are not designed to be used with such seats.  In the event of an accident, seat belts on these side facing seats may help to prevent the wearer being thrown around the vehicle or from being ejected, but in a frontal crash they can increase injury risk by subjecting vulnerable parts of the body to higher loads than seat belts used on forward facing seats.

If you intend to carry children aged 12 years or under, the seat belt wearing regulations require them to use a suitable child restraint. You should bear in mind that child restraints cannot be fitted to side facing seats.  In order to fit the required child restraints, you would need to have forward or rearward facing seats with full three-point seat belts. “

They also advises me that:

The Department [of Transport] cannot give an authoritative interpretation of the law; that is a matter for the courts.

Regarding the laws about fitting seat belts, ultimately it comes down to the MOT test.

The MOT tester has to decide if the seat belts are fitted safely.  The seat belt test criteria is that each seat that requires one has one, and that its mounting point and the 12″ surrounding it are not corroded excessively.  However if it is mounted to a 1/8th plywood floor at cant be corroded, so it passes.  This means, in essence that the real serviceability of a mounting is outside the MOT testers remit.

To cover yourself, consider this